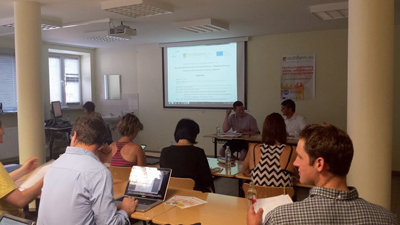 On Monday 29 June 2015, the final MULTIFARM_EU Project Conference took place in Brussels, Belgium. The project provided European farmers with a training tool to help farms become more multifunctional in order to foster European young farmers’ entrepreneurship and the vitality of European rural areas. MULTIFARM_EU aimed to further disseminate the Agri- Multifunctionality II Project which had come before it and transferred it to a broader audience by providing it in the Polish language, as the old tool only existed in Spanish, Italian, French, German and English. 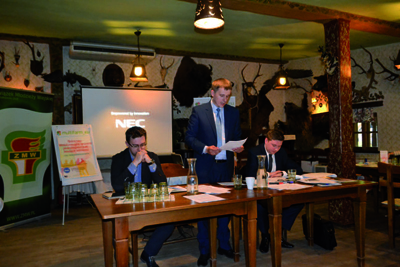 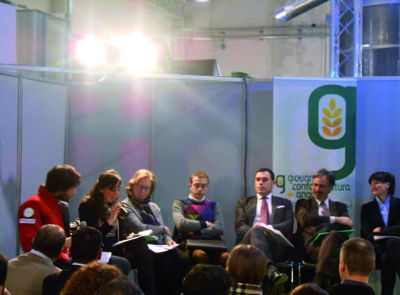 On 28 February 2015, a MULTIFARM_EU Project Conference took place in Vercelli, Italy, as part of the Fiera in Campo Fair. The conference aimed to disseminate information about the project to Italian young farmers and featured high-level speakers from CEJA, the European Council of Young Farmers, including Vice-President Paola Del Castillo and status member Frank Markovic as well as President of CEJA member ANGA, Alice Cerutti. Speakers discussed the importance of multifunctionality for young farmers with the participants, explaining its benefits and potential for sustainability and economic security. 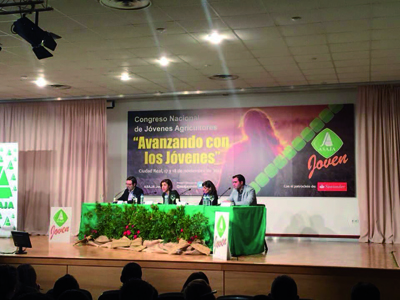 On 28 February 2015, a MULTIFARM_EU On 17 November 2014, a MULTIFARM_EU Project Conference took place in Ciudad Real, Spain. The conference aimed to disseminate information about the project to Spanish young farmers and featured speakers such as the director of the Brussels office of Spanish farmer organisation, ASAJA, CEJA Secretary General Kleopatra Sidiropoulou, and CEJA Vice President Paola del Castillo. 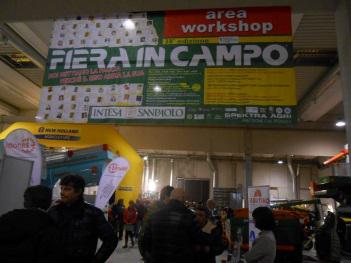 As part of its dissemination activities, CEJA has recently attended one of the biggest agricultural fairs in Italy. The annual event called Fiera in Campo in Vercelli was held on 27-28 February and 1 March 2015 and it was organised by CEJA member organisation ANGA. This year’s edition was dedicated to issues concerning rice-growing and organic agriculture and the fair always proves very popular with national as well as international public. 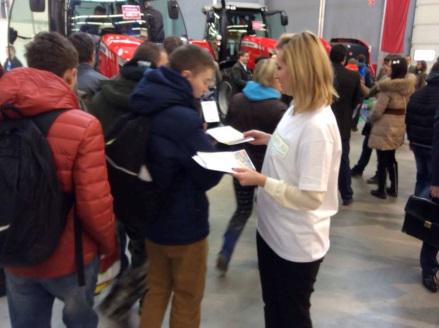 On 7 March last year CEJA participated to AGROTECH Fair in Kielce, Poland which ranks as one of country’s and region’s top leading exhibition venues. The three-day event was attended by more than 50 thousand people and the agricultural exhibition was spread across some 60 thousand square metres.